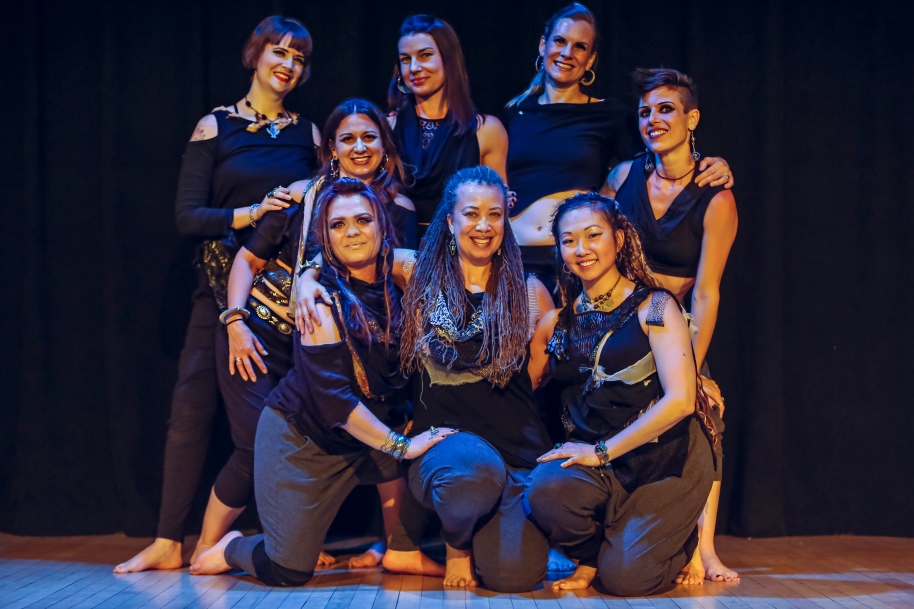 “The Sovereign Collective” is a movement arts and social action collective founded by Donna Mejia.  Collectively, members have pledged to elevate social consciousness toward a reverent connection to the human body. This project began as an effort to mobilize concerned citizens around an issue that can seem too large for an individual to take on: sovereignty of the human body.  The collective was founded in Northampton, Massachusetts, and now operates as a collaborative network of individuals across the country.

Rather than perceive the body as an obstacle to spiritual or intellectual progress, a tool to be mastered and punitively controlled, or an instrument of abusive escapism, collective members of Sovereign hope to inspire society to realize the body as an inherently intelligent life companion worthy of honor, attentiveness, and engagement.

To this end, the actions of the Sovereign Collective include education, outreach, and advocacy. As artists/dancers, we aim for our performances to be thematically relevant and artistically striking in order to generate interest in our subject matter. As dance and movement instructors, we are dedicated to providing safe, supportive, and accessible spaces for community members of all socio-economic backgrounds and experiences to develop personal somatic intelligence and healthy body-mind associations. All collective members are trained in a cross-disciplinary movement studies approach and curriculum galvanized by Donna Mejia that effectively renders visible participants’ social programs, defenses, and defaults. Free/low-fee workshops are available to groups such as victims of domestic violence, the financially disadvantaged, the differently-abled, recovering trauma victims, and any group lacking access to therapeutic movement arts.

The Sovereign Collective supports the efforts of organizations and artists working toward similar goals through fundraising and networking. We hope to use our visibility to bring attention to and connect those already working for social change while setting new standards for body-mind awareness.

Joanna Ashleigh has been devoted to belly dance since she took her first class in the mid 2000’s. She has since performed all over Colorado as well as at many national festivals. She loves performing American Tribal Style® belly dance, fusion solos, and working on collaborations. As one of the first fully Certified 8 Elements Datura Style Teachers, Joanna offers weekly classes in Denver, Colorado. She is currently working on her undergraduate degree in dance at the University of Colorado in Boulder. She will be forever grateful to her three main teachers, Lia Ridley, Molly McClellan, and Rachel Brice; all of whom shaped her defining concepts of womanhood, dedication, and kindness. She also wishes to give gratitude to her mentor and dear friend Lisa Goodrich.  JoannaAshleigh.com

Abby Moon is a tribal fusion belly dancer currently living in Denver, CO. In 2000 she learned her tribal roots from Portland’s Gypsy Caravan, then moved to NYC in 2004 where she helped establish the emerging tribal bellydance scene there. During her 11 years in New York, Abby danced with Alchemy, P.U.R.E. (Public Urban Ritual Experiment), Solstice, and LUNARIS. She has performed at festivals and venues across the country with Sera Solstice and LUNARIS, and with DJs and at festivals & venues across Colorado as a soloist and with her company, Crescent Dance Project. Abby Moon’s unique style of tribal fusion bellydance is inspired by ritual and the sacred, and explores symbolic movement reflecting her interest in astrology and sacred geometry. https://www.facebook.com/CrescentMoonBellydance

Born and raised in Santa Fe, NM Heather Leona has always had a love for movement. She began studying Ballet, Modern, and Fusion dance styles from around the world at a young age. Broadening her studies in movement arts, she fell in love with Yoga and Pilates which balanced her dance practice. After several years of studying Folkloric and Fusion Belly Dance Heather became a member of Pomegranate Studio’s student troupe and went on to become a member of their professional company Mosaic Dance. She performed and taught there from 2004 to 2009. In 2010 Heather became a founding member of Las Brujas Dance Project, an artist collective which produced and performed in variety shows in the Santa Fe area. In 2012 Heather completed a Pilates mat teacher certification with Momentum Studio in Albuquerque, NM,and began teaching Pilates and dance in Albuquerque and Santa Fe. In 2013 Heather moved to Sacramento, CA, to continue her studies in dance and fitness. She completed her Vinyasa Yoga teacher training with The Yoga Seed Collective in 2014, which focused on Yoga therapy and making Yoga accessible to all bodies. You can find her on the dance floor as a student and teacher at Hot Pot Studio, and she is a member of their professional company Verbatim Dance. She is certified teacher of  UNMATA I.T.S. levels 1-3, and a certified 8 Elements teacher. In addition to teaching at Hot Pot, Heather teaches a variety of weekly classes at P2O Hot Pilates and Fitness, as well as CorePower Yoga. Heather has a passion for movement and fitness. She wants to share and inspire that passion in others through cultivating community and creating a nurturing, fun environment for students to explore their edges. For more information visit her website heatherleona.com